F5 has many ways of interfacing with their products and when writing monitoring we had to do some research which one is more suitable in terms of performance. After all, monitoring should not harm the device it monitors. When choosing methods we looked into iControl REST, SNMP and TMSH. See below for how this test was conducted and which one won.

The best way to monitor F5 – How the test was conducted

The commands to run each test

The test started out with 283 pools (with 200 additional ones created just for this test). However, when trying the tmsh command, command-runner timed out, so we had to reduce to the original 83 pools and rerun the test using rest to make it fair. 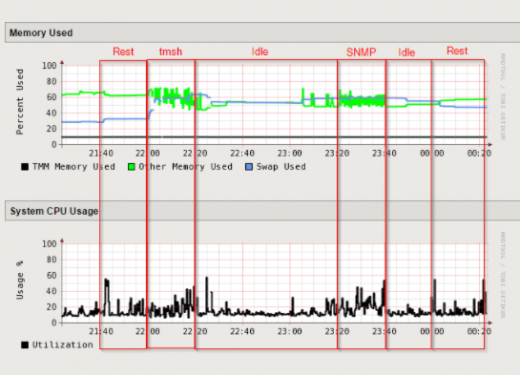 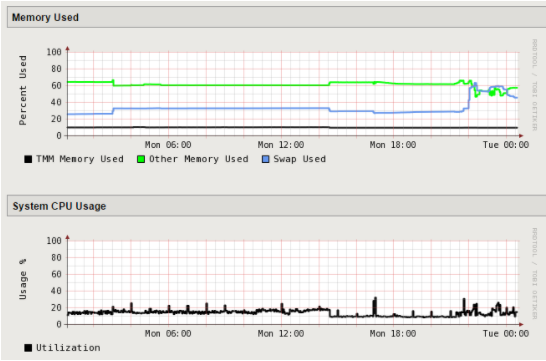 TMSH produced these once in awhile: 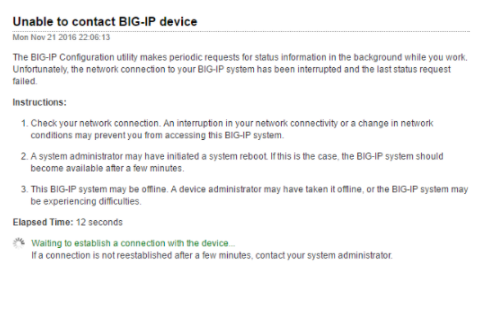 Over all REST won the test with SNMP as second. TMSH did not even qualify as it takes up very large amounts of memory and swap which negatively affected the overall system.

Thank you to Patrik Jonsson for contributing this article.