Our Automation Elements are sourced from a community of experts around the world. For example, all of our Auto-Detect Elements (ADEs) for F5 devices were written by F5 experts. These experts have been using F5 devices for years, they are certified on the devices they write scripts for and some of them are even F5 DevCentral MVPs.

When code is contributed by engineers from around the world, it is vital to ensure the code is of high quality. It is equally important to ensure the code is developed according to global best practices and reflects the results you’d expect from a superb team. Just like the Linux kernel open source project, which all businesses depend on today, has a strict development process and quality controls, so does Indeni’s automation repository.

The developers that contribute to our platform today come from the US, Israel, Canada, United Kingdom, Sweden, Spain, India and Greece. 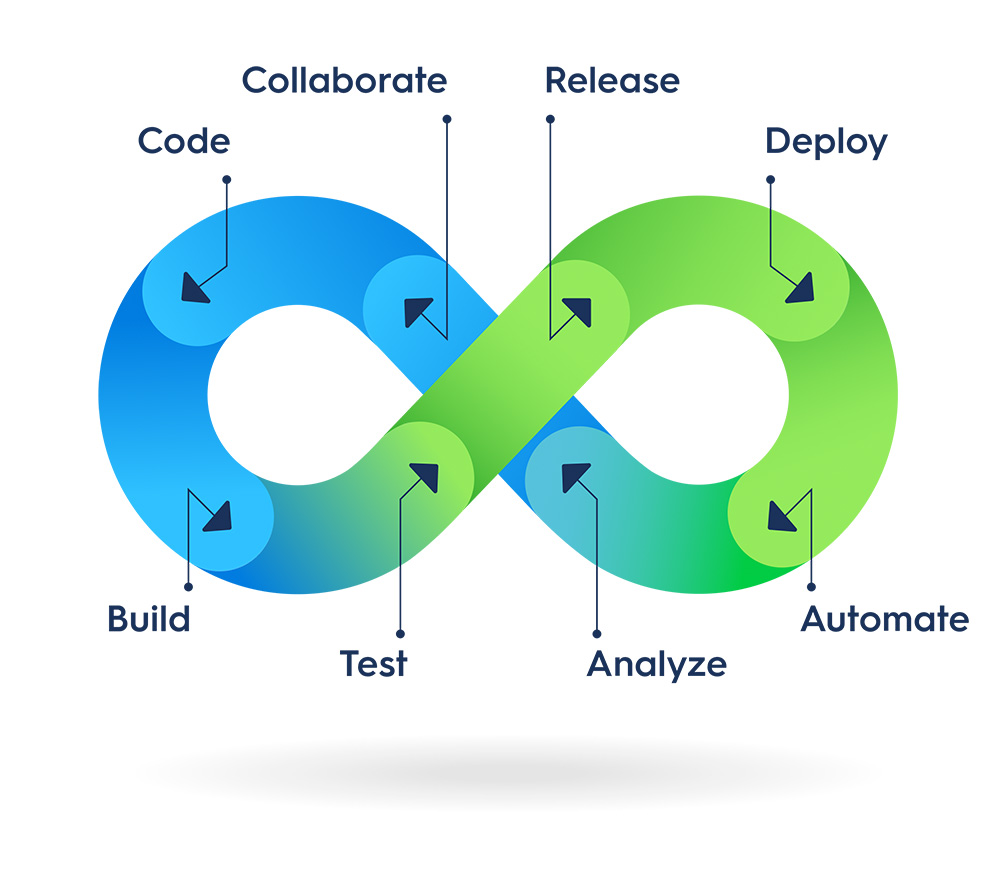 New content is released every quarter. Bug fixes are released once a month if needed.

Our pre-distribution quality controls include:

An ADE or ATE must go through all of the quality controls in order to be accepted and released into the Indeni Platform.

Our open development platform gives you immediate access to an entire knowledge base and enables security engineers to collaborate and contribute knowledge in the forms of scripts and rules. Similar to other open source solutions Indeni provides an open development process. Unlike open source we offer an out of the box solution through an annual subscription to our platform. The hybrid open nature of the Indeni Platform provides efficient knowledge sharing, helping your organization grow its automation assets. At the same time, by putting the world’s knowledge through a controlled development process, we ensure consistent, enterprise quality content is delivered to you on the Indeni Security Infrastructure Automation Platform.